Joblogic has since become vital to MPM’s daily operations. All of its engineers have access to the mobile app, creating a two-way robust communication between field staff and the back-office.

Through Joblogic’s powerful reporting & dashboard functions, we can now highlight areas of the business that aren't operating as efficiently as needed. By being able to drill down into any data we are able to make quicker decisions regarding changes that need to be made.

MPM’s Operations Manager, Ben spent around six months testing different software systems on the market. Once he discovered Joblogic, there were a number of features that stood out for him. From the start, Ben was impressed by the user interface, stating that it was user-friendly and intuitive for all members of his team, including trainee administrators. Joblogic has allowed MPM to refine how they track costs and has provided much greater access to reportability on costs.  Now Ben and his team can keep track of different pricing structures across all aspects of the business to help simplify the tracking and reporting process.

MPM had two demonstrations of the software. The first demo was for Ben at the beginning of the trial period, with the second being for the company directors, before a final decision was made. Ben believed both demonstrations were invaluable in understanding the software and providing the necessary assurances that Joblogic would meet the business needs.

With Joblogic’s property maintenance software, MPM has been able to save both time and money on a daily basis. Ben valued above all the reporting function within Joblogic, and he is learning to design ever more powerful dashboards. He was pleased to see how far the cost tracking processes have evolved, from not knowing if a job is on target for profitability, to being able to monitor all costs and track profitability in real-time.

The software allows multiple people to log and view jobs at the same time. Ben and his team can see the status of each job in real-time as it progresses from creation to completion. Joblogic keeps both customers and management informed on job progress and an invoice can be sent instantly on completion.

Dynamic dashboards are beginning to play a major role in streamlining how MPM’s jobs are run. The entire team have access to an extensive custom-built reporting platform which has allowed their users to visualise company data and make informed business decisions. All KPIs can be analysed in real-time, including engineer productivity, job profitability and highest value customers.

The Mobile Engineer Tracking functionality enhances the visibility of MPM’s field staff by tracking their mobile device to ensure managers know where they are at all times. This also provides a means of observing each engineer's productivity so they can be managed more effectively.

Joblogic's mobile engineer app has given MPM live, two-way communication between the back office and engineers. Jobs can be deployed to engineers who can update job information instantly in the field. This helps to ensure all paperwork is correctly completed and legible. 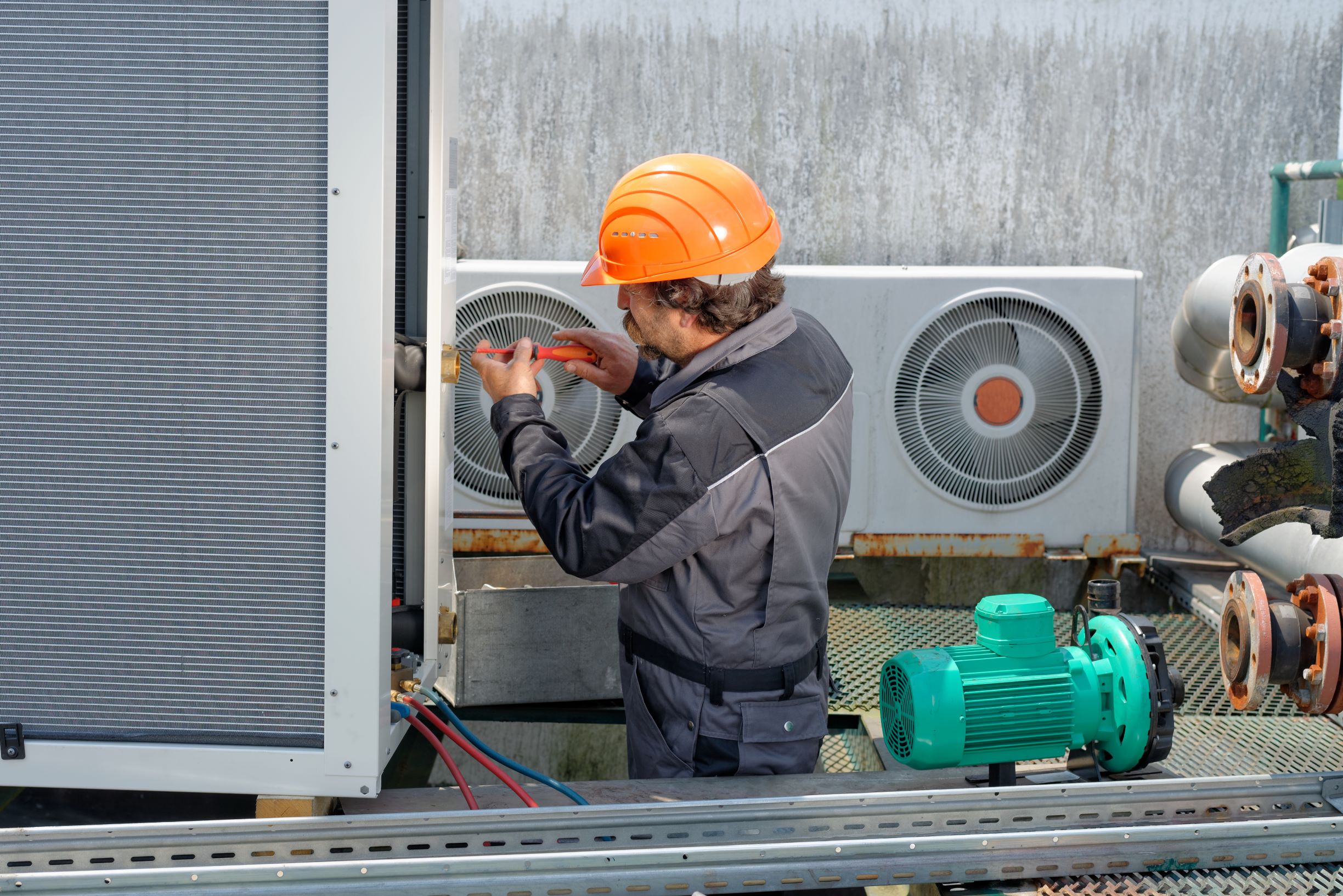 Bury-based firm Beechcroft BMS Ltd. have over 25 years of experience in the property maintenance industry, specialising in new builds, refurbishmen... 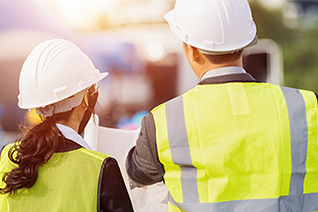 Trojan is a premier building services provider that specialises in providing reactive repairs, building and planned maintenance for a variety of cu...

Integral to iDCC services was connecting their back office to mobile engineer workflow. Joblogic supported this providing a streamlined invoicing p...