The F-Gas tracking module has also proved to be highly beneficial. Working in partnership with Refcom, Joblogic has removed the burden of compliance administration to aid AES’ field engineers, managers and customers alike. 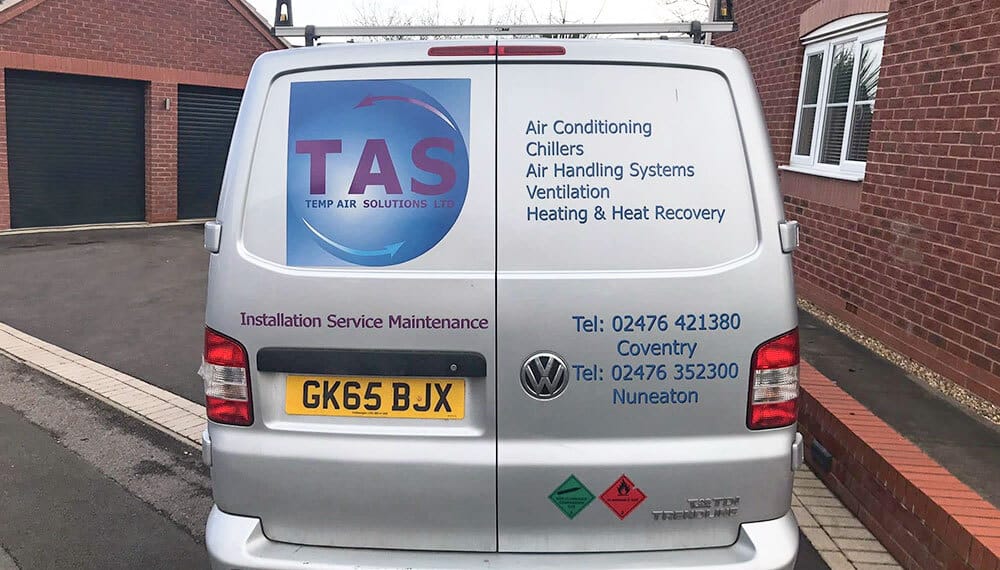