Joblogic's mobile engineer app has given Vigil live, two-way communication between the back office and engineers. Jobs can be deployed to engineers who can update job information instantly in the field. This helps to ensure all paperwork is correctly completed and legible. 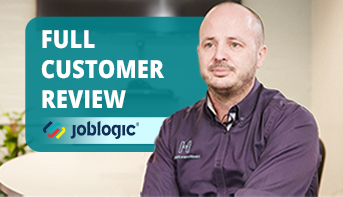 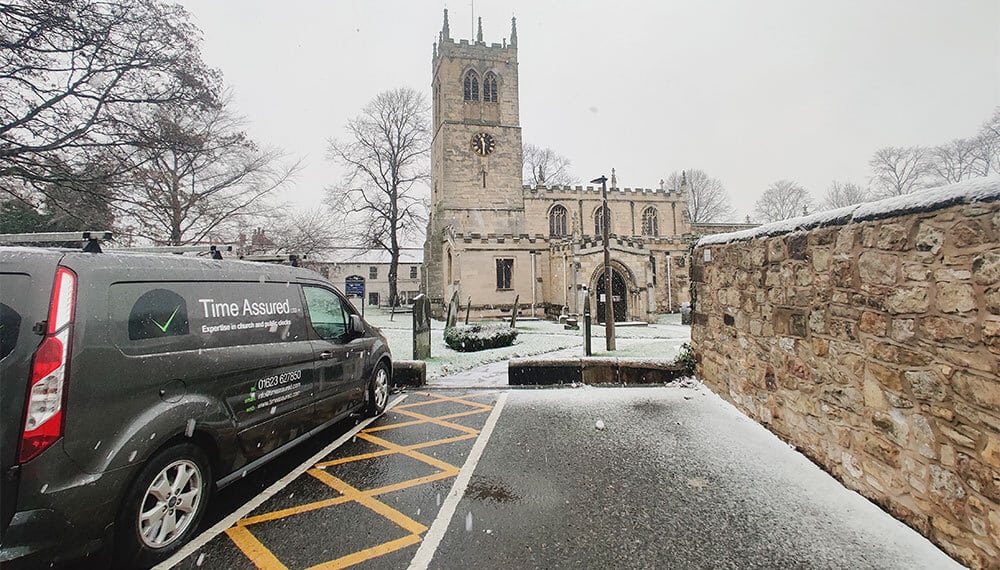 Specialising in the installation and maintenance of turret clocks, Time Assured Ltd. has seen vast improvements to its job management capabilities ...