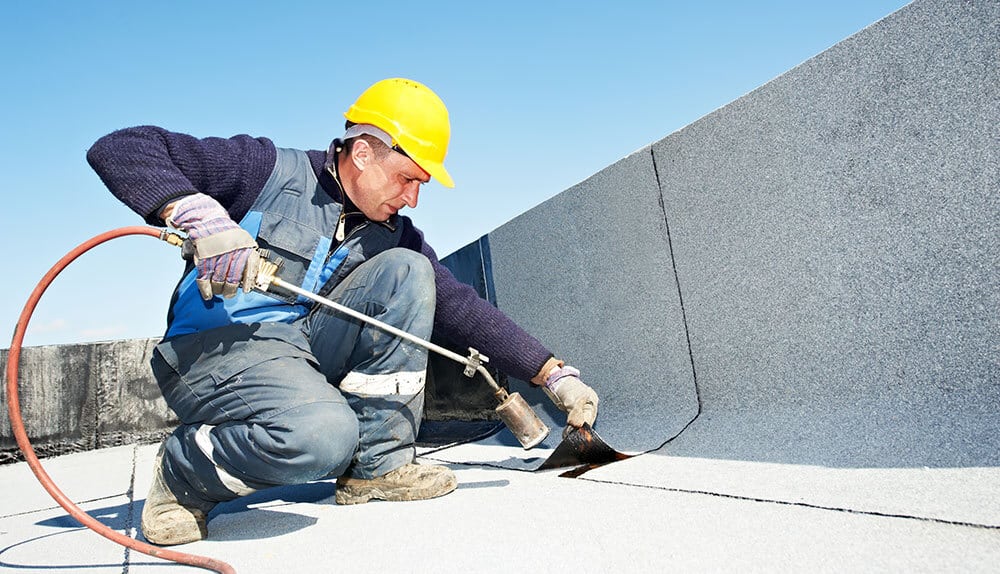 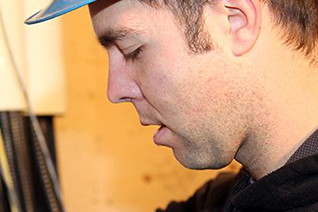 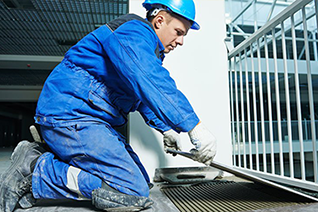 Joblogic has supported improved communication between the office and field engineers, costs have been reduced and client communication is easier.